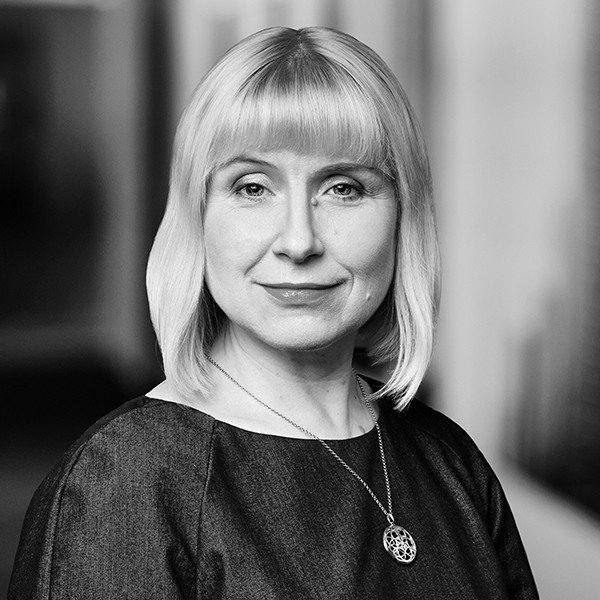 Heidi joined BaltCap team in 2017 as a Partner of BaltCap Growth Fund. In 2014-2017 she accelerated the investments by the members of the Estonian Business Angels Network, and in 2008 – 2013 built up an investment portfolio of 18 companies while working as the Fund Manager of SmartCap Early Fund I and Early Fund II (AUM €33 million).