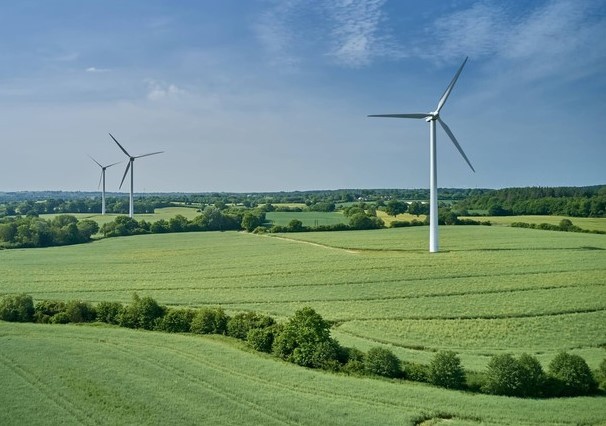 BaltCap Infrastructure Fund starts the construction of a EUR 42 million wind farm project in Lithuania. Six wind turbines with a total capacity of 30 MW will be installed in the Žvirgždaičiai, Šakiai district. The project will be financed by the fund’s investment of EUR 15 million, and a credit of EUR 27 million will be provided by Luminor bank.

The project is being implemented by Žvirgždaičių energija, a company controlled by the fund, and it is planned that electricity production in the power plant will start in the second quarter of the year 2023.

“This is the third wind energy project developed by BaltCap – together with our partners, we developed and sold wind power parks with a total capacity of 42 MW in Lithuania and Estonia in 2016. The production of sustainable electricity produced in the Žvirgždaičiai project next year will boost the fund’s created annual CO2 savings by about a quarter and will contribute to the consolidation of the region’s energy independence,” said Šarūnas Stepukonis, a partner at BaltCap Infrastructure Fund.

6 GE Cypress turbines installed on masts of 121 meters in height have a capacity of 5.5 MW each. The turbines will be manufactured and installed by General Electric’s GE Renewables. Connecto Lietuva will construct the power substation. The foundations of the power plants will be built by Panevėžio statybos trestas. Anykščių melioracija will take care of the road infrastructure.

“Luminor has been partnering with BaltCap for many years, and we appreciate the fact that the investments of the funds they manage are increasingly focused on projects where sustainability is not an adjunct but the backbone of the idea and the basis for future success. This is fully in line with Luminor’s approach to modern business principles. Moreover, renewable energy is gaining great importance for the whole of Europe in the urgent search for solutions in the face of Russian aggression and the isolation of this country,” said Andrius Načajus, Head of Luminor Bank Lithuania.

In 2014, BaltCap invested in a wind farm in Lithuania and Estonia. In 2016, both wind farm companies Eurakras and Tuuleeenergia were sold to the then Lietuvos Energija (now Ignitis).