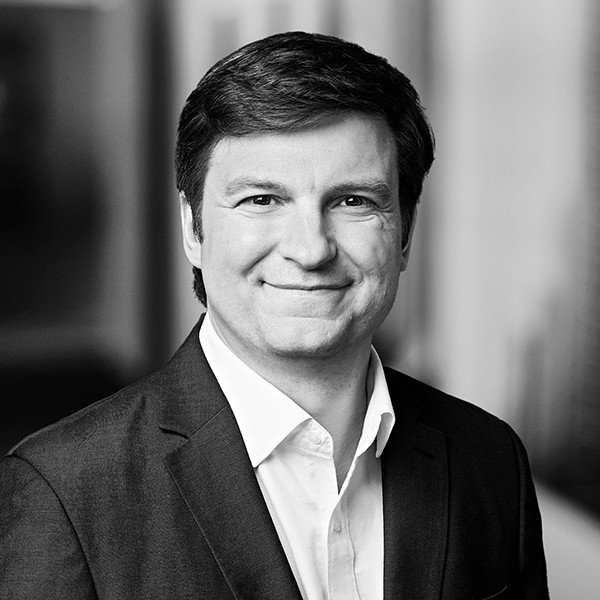 Published annually and selected by a judging panel of industry experts, the Real Deals Future 40 list highlights the top 40 mid-market private equity investment professionals who have achieved commendable exits in 2020.

Oliver Kullman, partner at BaltCap was recognised for his lead role in auto24 and Kuldne Börs online portals investment. As lead partner, Oliver drove each stage of the investment from sourcing in 2016 until successful exit in 2019/20.

According to Real Deals, Oliver Kullman has proven his ability to source and execute a range of deals. „Most notably, Kullman took a lead role in one of BaltCap’s most successful investments to date: Sanoma Baltics, the Estonian operator of the auto24 and Kuldne Börs online classifieds portals. Kullman was then able to execute several add-ons and supported the management team in launching a number of new services.” Real Deals forwards that BaltCap exit from auto24 to Baltic Classifieds Group in 2019/20 generated significant international interest which testaments Kullman’s value creation strategy.

Oliver joined BaltCap in 2007 and has led numerous successful investments in the buyout team. His involvement in current portfolio includes Baltic Ticket Holdings and FCR Media. Oliver was involved with Qvalitas and Unimed, auto24, Quattromed and eKool prior to their exits.

Before joining BaltCap Oliver worked in a London-based strategy consultancy on private equity due diligence assignments. Oliver has graduated from Stockholm School of Economics with a Master’s degree in Finance and has an EVCA Certificate in Institutional Private Equity Investing (CIPEI) from Oxford Saïd Business School.